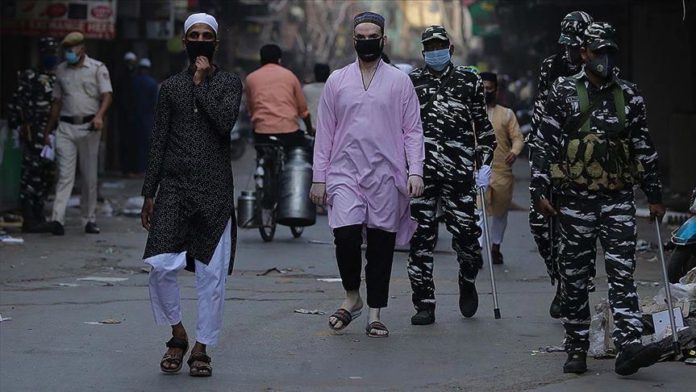 According to the Health Ministry, the new fatalities recorded over the past 24 hours pushed the death toll up to 17,400, as the total number of confirmed COVID-19 cases reached 585,493, including 347,912 recoveries.

Over 8.8 million people had been tested in the country of 1.3 billion by Tuesday, according to the Indian Council of Medical Research.

As India marked its National Doctors Day on Wednesday, Prime Minister Narendra Modi lauded the role of healthcare professionals in the country’s fight against the virus.

According to several media reports, at least 70 doctors have died of the disease in India so far.

“India salutes our doctors — exceptional care givers who are at the forefront of a spirited fight against Covid-19,” the premier said in a tweet.

India, which stands fourth in the world in terms of number of infections, had the third highest case count in June after the US and Brazil.

It was also fourth in the number of deaths last month, behind the US, Brazil, and Mexico. 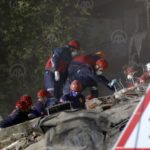 October 31, 2020
IZMIR, Turkey Hours after a powerful earthquake struck Turkey's Aegean coast, survivors were pulled from the rubble -- shaken but resilient. Rescue workers have pulled out... 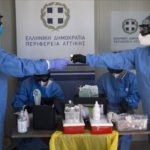 October 31, 2020
ATHENS  Greece saw another negative record in COVID-19 cases Saturday with 2,056 new infections, the highest daily number since the start of the pandemic in... 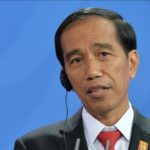 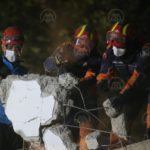 October 31, 2020
IZMIR, Turkey A survivor was pulled from the rubble Saturday in Izmir, 33 hours after an earthquake struck the Turkish coastal city. Teams rescued the 55-year-old...

October 31, 2020
ANKARA Turkey's presidential spokesman Ibrahim Kalin was diagnosed with the coronavirus and reached the final stage of treatment Saturday. Kalin said he had mild symptoms of...

Singapore to separate foreign workers due to COVID-19

April 10, 2020
We use cookies to ensure that we give you the best experience on our website. If you continue to use this site we will assume that you are happy with it.Ok