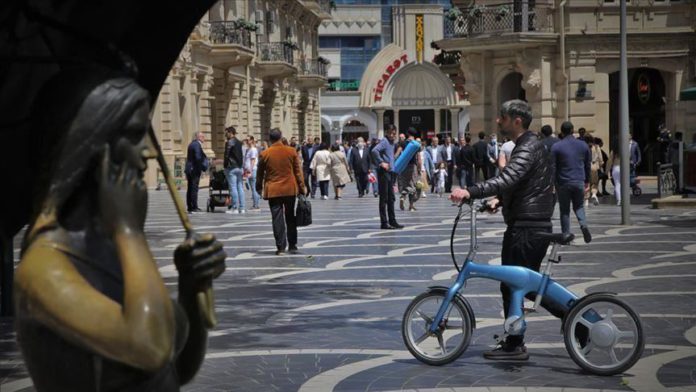 Almost 3,000 more coronavirus infections and dozens of fatalities were reported across several Eurasian and Central Asian countries on Wednesday.

Ukraine led the surge in cases in the region with a record single-day spike of 2,495.

The new cases raised the overall count to 125,798, including 2,656 fatalities, which were up by 51, according to Health Minister Maksym Stepanov.

Recoveries in Ukraine, which has extended restrictions until Nov. 1, increased by 1,015 to reach 58,817.

A total of 64,325 patients remain under treatment in the country.

Three more fatalities moved the death toll up to 326, while recoveries increased by 126 to reach 37,947, according to the Health Ministry.

Some 2,380 patients are hospitalized in the country, with nearly 100,000 more under medical surveillance.

At least 38,895 people have recovered from COVID-19 in the country so far, according to Deputy Health Minister Nurbolot Usenbaev.

He said the country’s stands at 1,060, with no fatalities reported over the past day.

Some 610 patients are under treatment in hospitals and 4,799 more are in quarantine at home.

With 72 new cases, the total in the Central Asian country of Kazakhstan stands at 105,944.

Six more fatalities raised the death toll to 1,600, while recoveries went up by 472 to reach 97,371, according to the Health Ministry.

Some 7,000 COVID-19 patients remain under treatment in the country.

At least 17 more patients recovered in the country, raising the total to 1,270, while the death toll remains at 19.

Some 215 patients are admitted to hospitals in Georgia and 6,185 more are under quarantine.

Across the world, COVID-19 has claimed nearly 858,000 lives in 188 countries and regions since last December.

Over 25.78 million cases have been reported worldwide, with the US, Brazil, India, and Russia the worst-hit countries in the world, according to figures compiled by the US’ Johns Hopkins University.

The data shows more than half of all patients – over 17 million – have recovered.

*Writing by Jeyhun Aliyev from Ankara 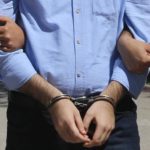 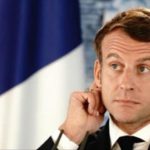 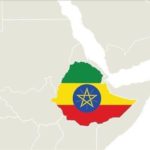 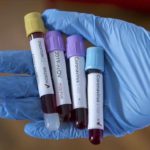 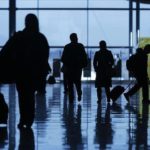 September 29, 2020
We use cookies to ensure that we give you the best experience on our website. If you continue to use this site we will assume that you are happy with it.Ok